Potterie de Olde Kruyk (D.O.K.) was founded in 1936 in Milsbeek by Wim Jansen and Peter Linders. They made flower pots and decorative pottery. Wim Jansen left the company and Peter Linders continued the business until 1954. After this period, Piet Kurstjens took over DOK. In addition to the old work, new products were developed such as the Sequoia decor and grafito. In 1987 the son of Hendrik Jacobs (Guul Jacobs, a former employee) took over De Olde Kruyk from Piet Kurstjens. The company existed until 2016. 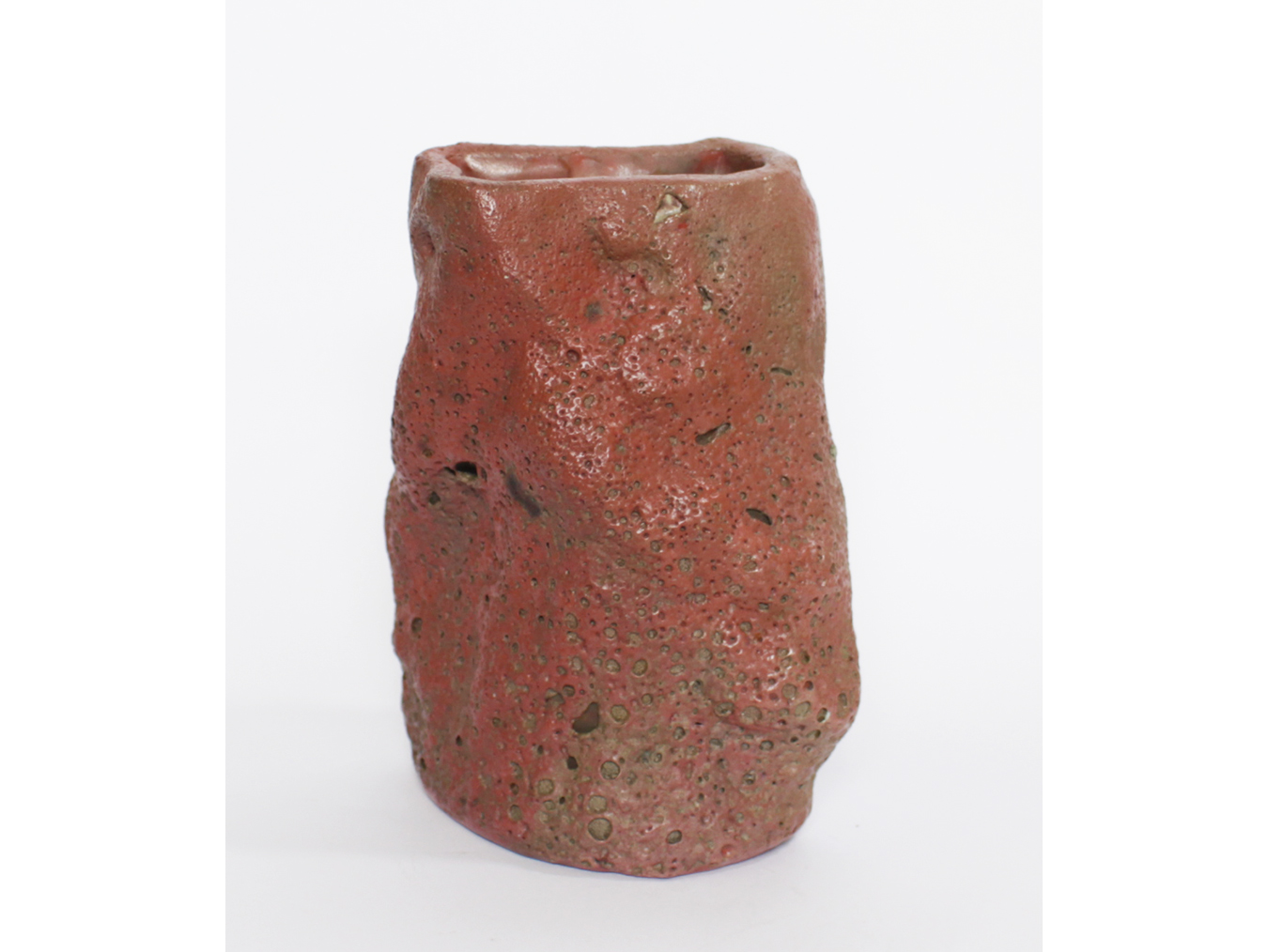