Willem Coenraad Brouwer (Leiden 1877 – Zoeterwoude 1933) was a Dutch ceramist and sculptor. Brouwer followed a training at the Teekenschool in his birthplace. From 1894 to 1898 he worked there in the book decoration of his brother-in-law Loebèr. He then went to Gouda, where he went to  Goedewaagen. He joined the artist group around ‘t Binnenhuis around 1900. In 1901 Brouwer founded a private ceramic company in Leiderdorp under the name of Fabriek van Brouwer’s Aardewerk. From 1906 he also made construction work and garden ceramics, for example, the architectural ceramics he made for the Peace Palace in The Hague. He worked with Oud, Dudok en Wils. He was a member of the ‘Nederlandse Kring van Beeldhouwers’. 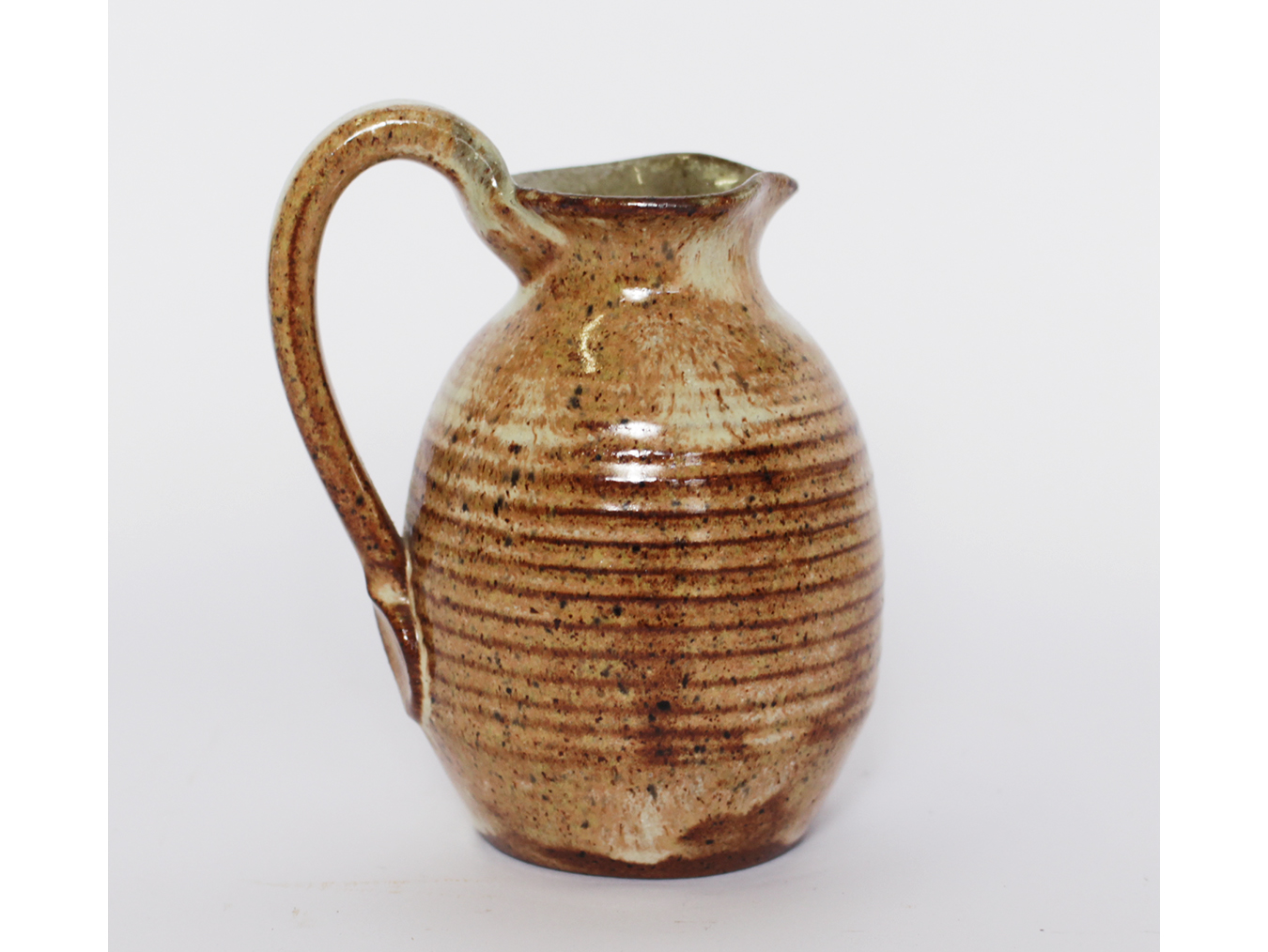