in good condition (some light traces of use) 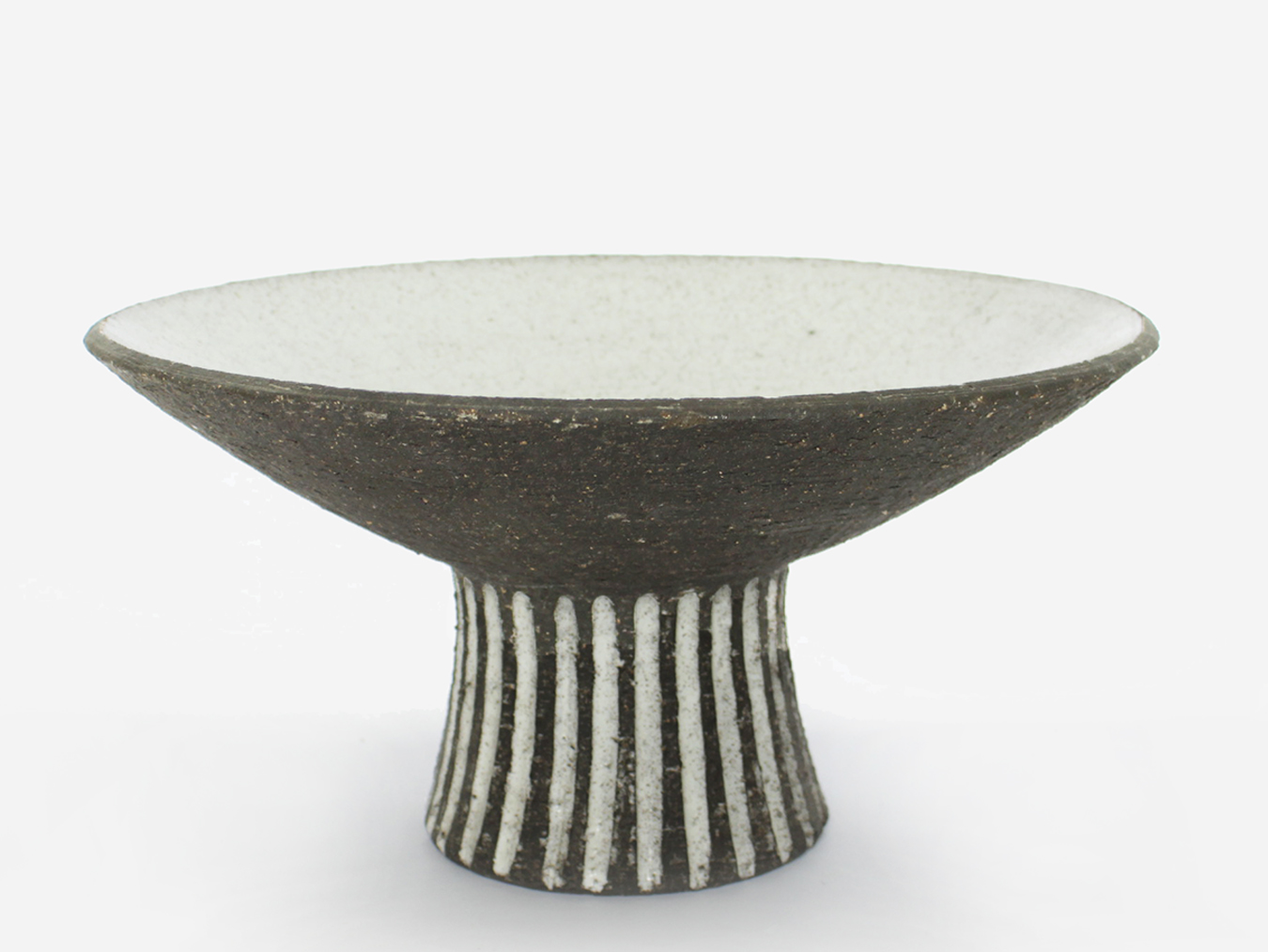