made by Ravelli & Co. Sierkunst Atelier

in good condition (one imperfection in the glaze) 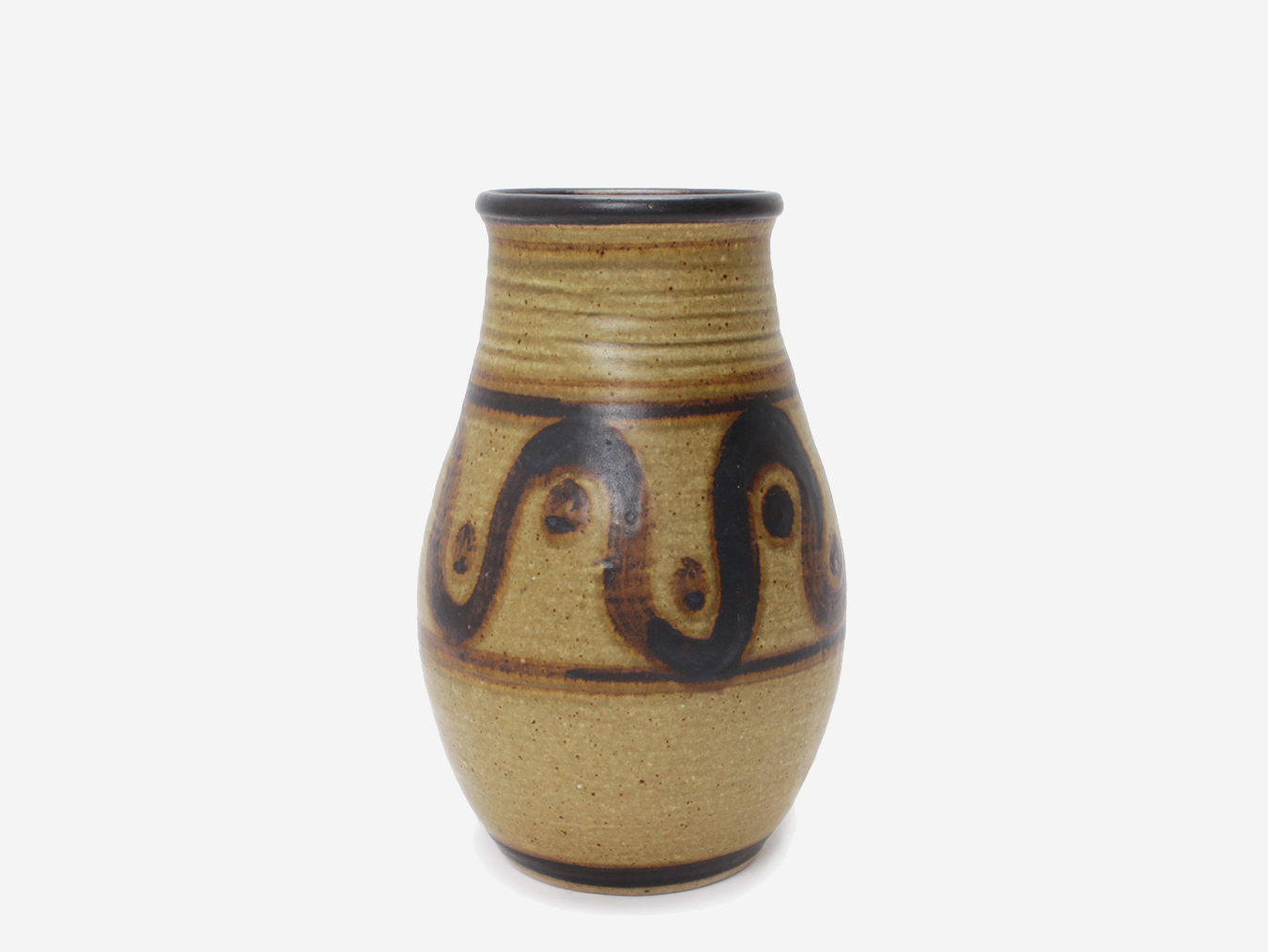