made by Ravelli & Co. Sierkunst Atelier 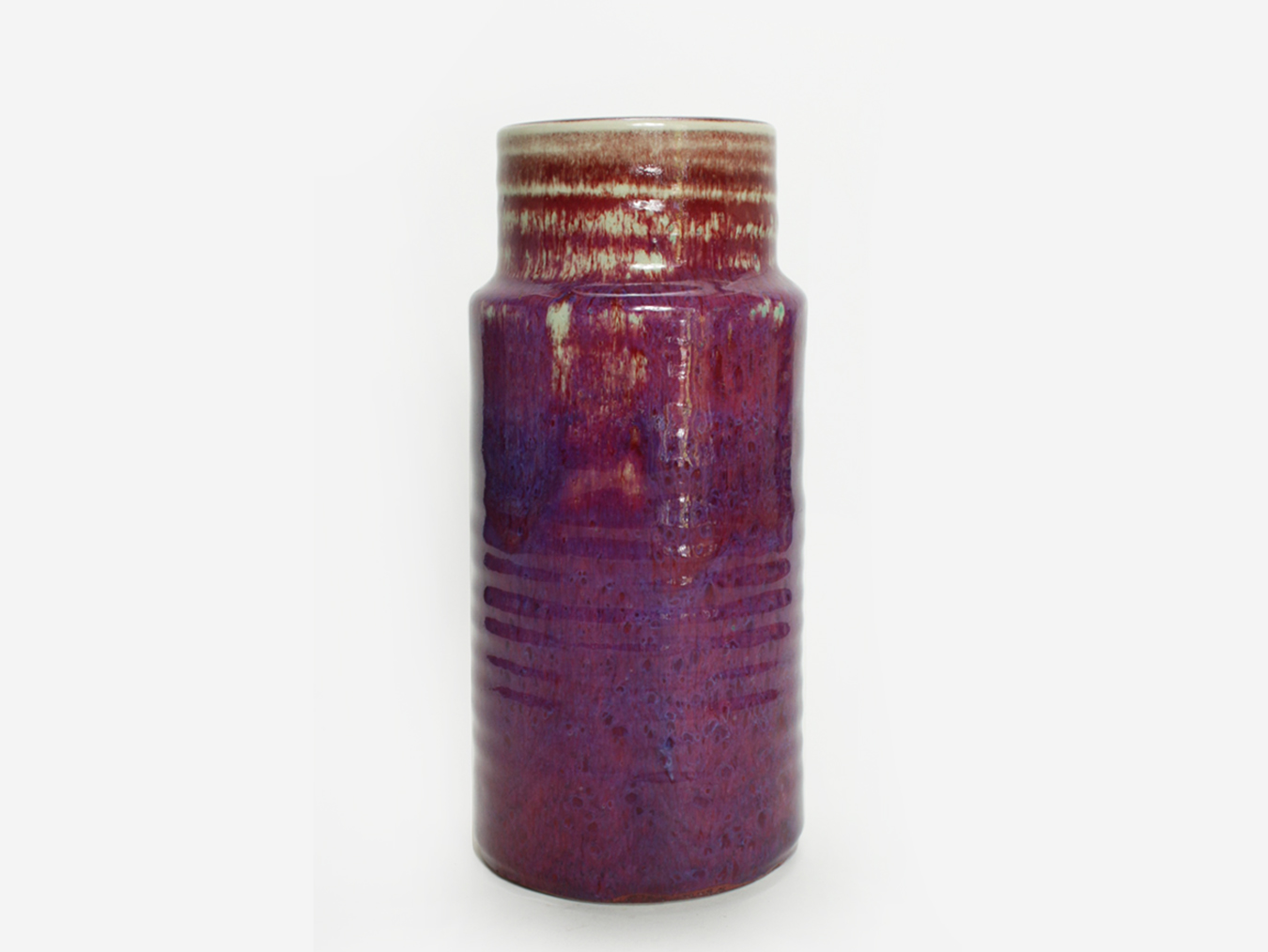