Pieter Groeneveldt (Batavia 1889 – Noordwijkerhout 1982). Educated at the Rijksacademie Amsterdam. Got lessons from Gerrit de Blanken. He started in 1925 with his own workshop in Wassenaar, where he mainly produced vases. He founded in 1938  ‘Groeneveldt Aardewerkfabriek’ in Voorschoten, which existed until 1972. The FORTA (‘van fornuis naar tafel’) cooking pot series was put on the market by Groeneveldt after 1945. The series remained in production until the 1960s. 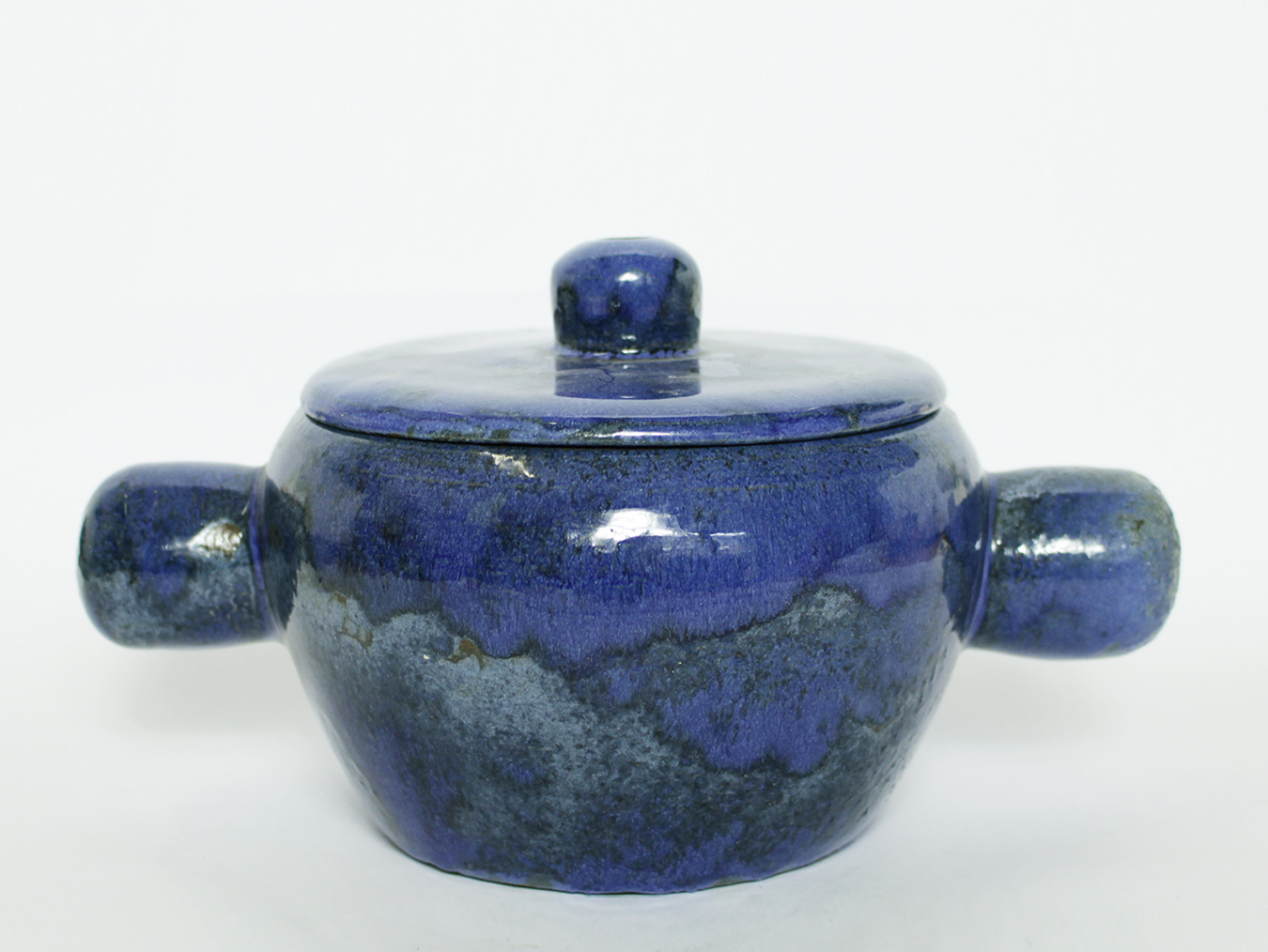