Peter Scharwitz was a German ceramicist who worked for the Velten-Vordamm pottery factories during the 1920s, a production facility for pottery tableware and faience and other ceramic products until bankruptcy in 1931. The Velten production facility was built between 1913 and 1914 and operated since the early twenties together with the Bauhaus ceramic workshops in Dornburg. 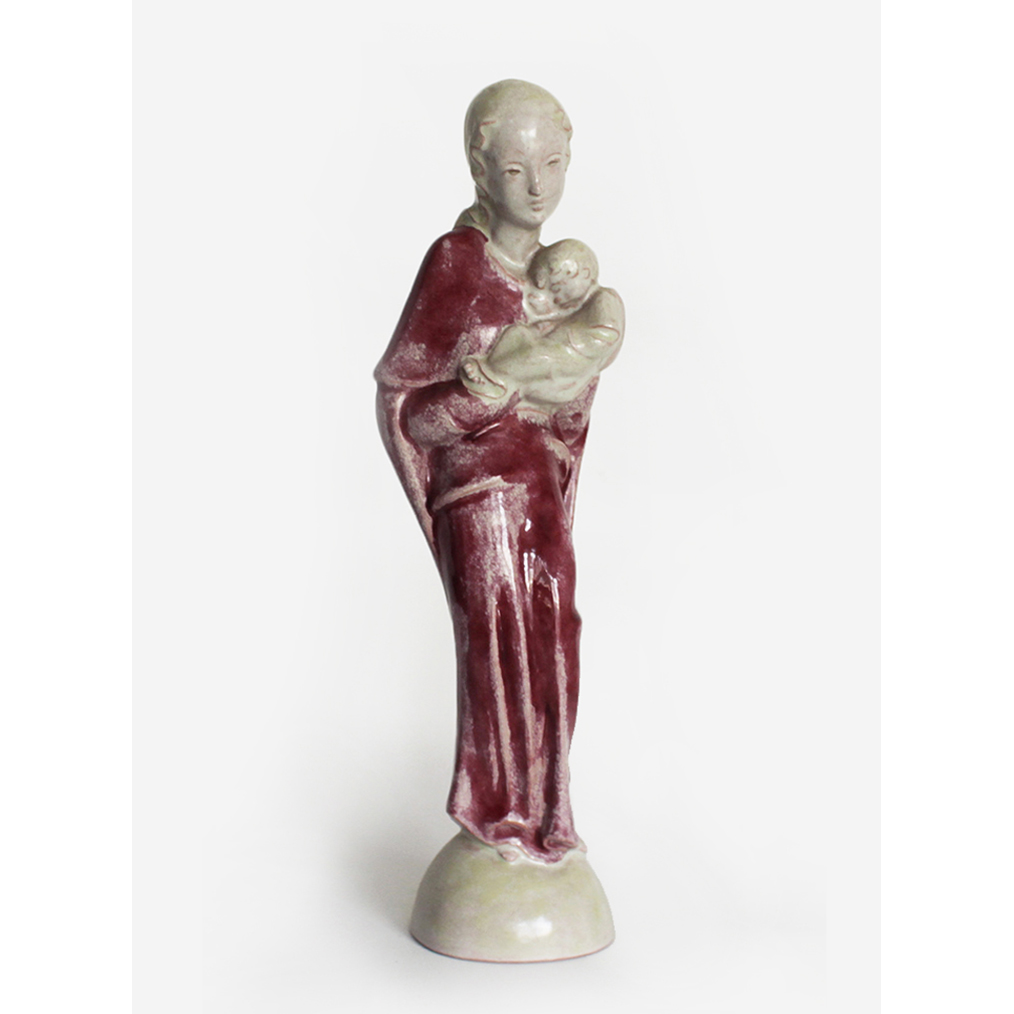