Mosa Maastricht, founded in 1883 by Louis I Regout and his son Louis II, soon proved to be a formidable competitor for the existing Maastricht pottery factories, including those of father Petrus Regout. The Mosa decor Lange Lijs in particular was a commercial success for decades. The tableware with blue and white chinoise motifs, of which more than 200 different parts are manufactured, is very popular with collectors today.

From 1950 to 1968, Edmond Bellefroid, previously employed by De Sphinx, was aesthetic consultant and industrial designer at N.V. Mosa, where he designed both series products and unique items. His designs, such as the Noblesse service from around 1955, are of high quality and are considered among the best industrial products in the Netherlands. Other industrial designers and decorators who worked for Mosa for a longer period of time were Pieter Stockmans, Ton Johannesma and Jef Schijns.

At the centenary in 1983, the company was allowed to add the predicate ‘royal’ to its name. At that time, Koninklijke Mosa hardly produced any household items. In 1996 the porcelain division split off. However, the new company, Mosa Porselein NV, already went bankrupt in 2004. This was followed by a restart under the name Maastricht Porselein, a company that still produces porcelain tableware (in factories in Turkey). The sales office is located in Eijsden, just south of Maastricht. 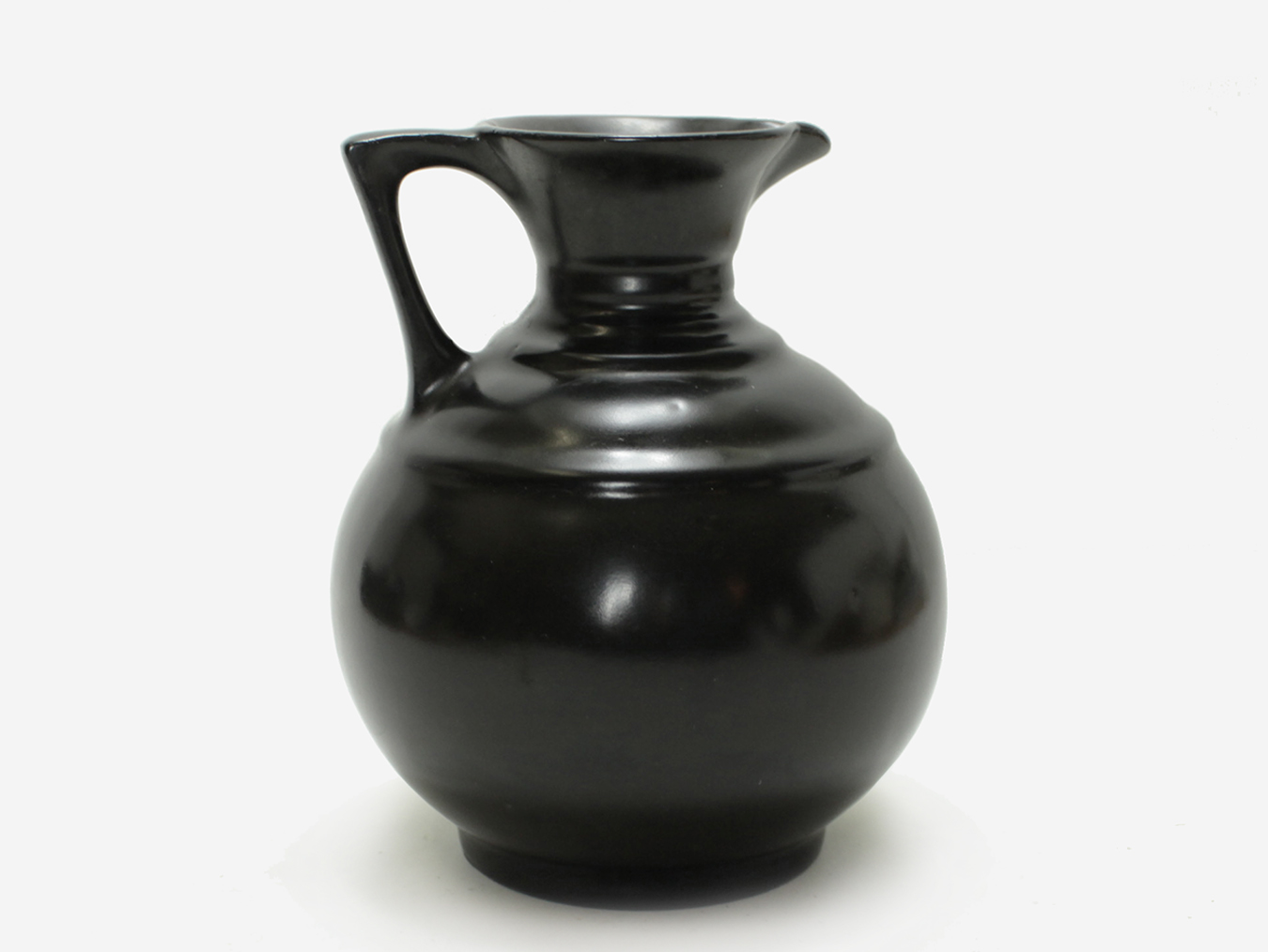