in good condition, not damaged and no restorations 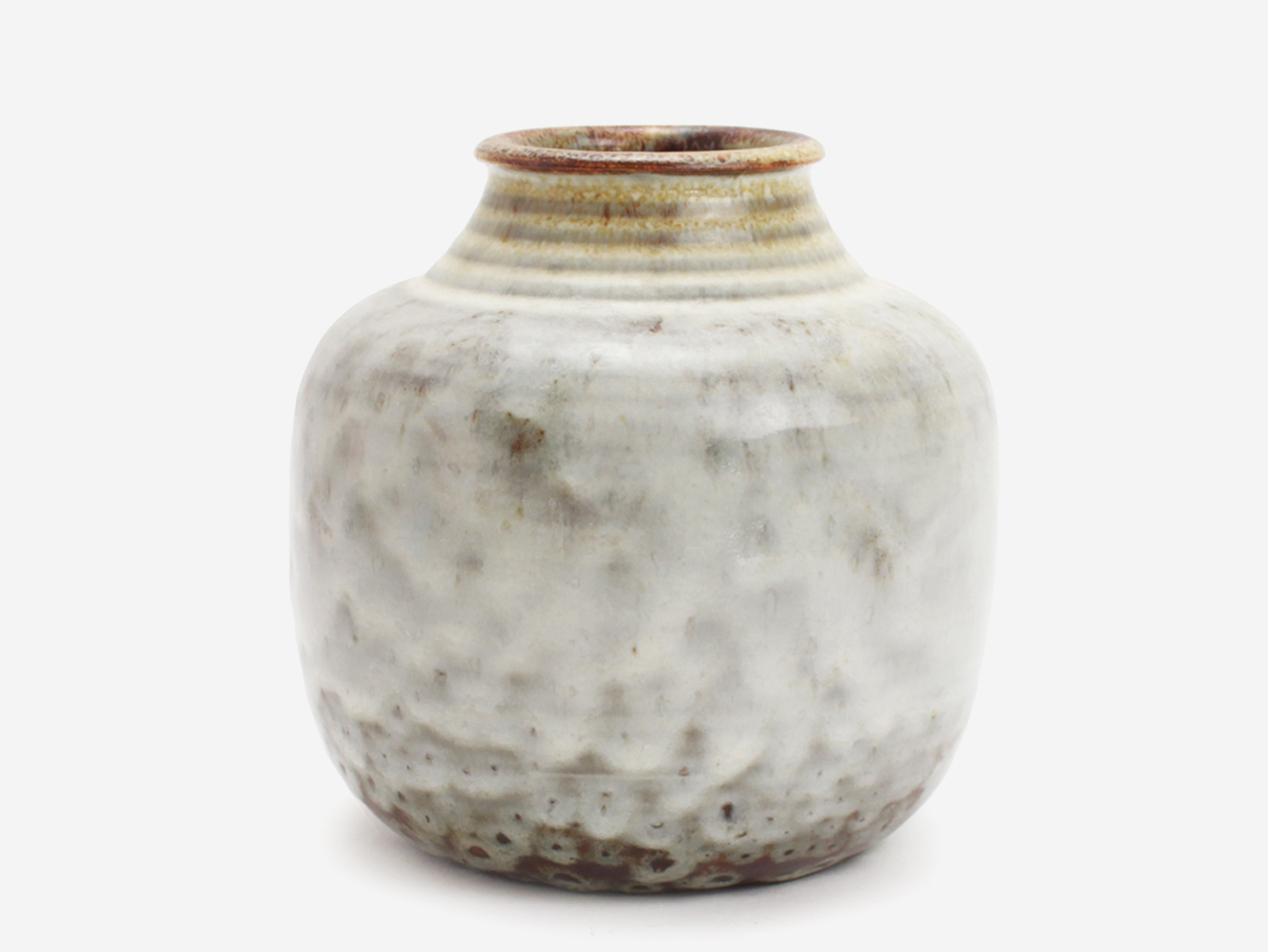