marked with stamp and dated 1950 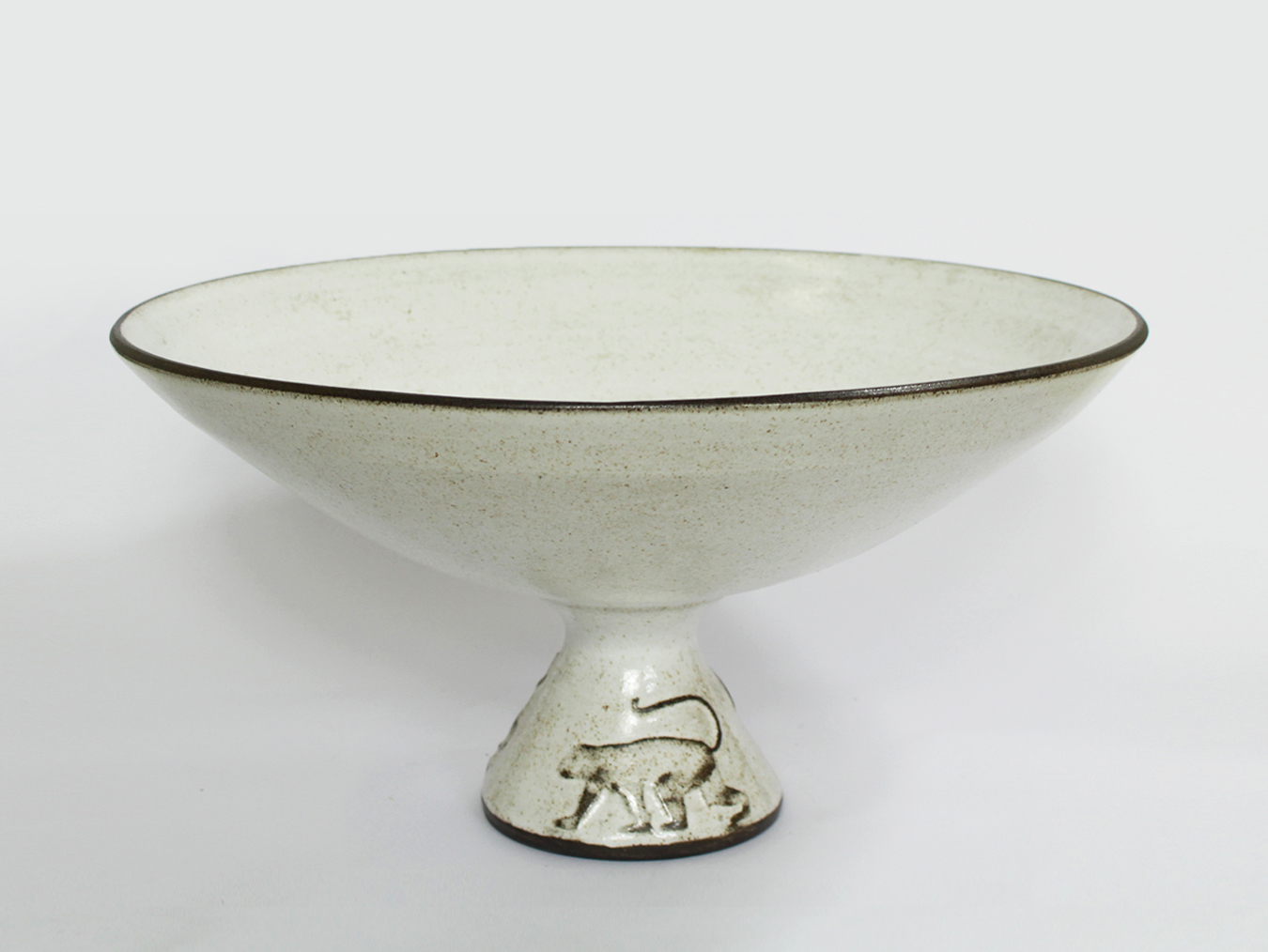