John Loker (Leeds 1938 – ) is a contemporary British abstract painter.  Loker has numerous artworks in public and private collections, and has exhibited in some of the UK’s major institutions since the 1970s. Loker studied graphic design at Bradford College of Art and Design between 1954 and 1958, where he befriended David Hockney, David Oxtoby, and Norman Stevens. The group of artists were known as the “Bradford Mafia” in the art world.  In 1960 Loker moved to London to study painting at the Royal College of Art and graduated in 1963. The same year, Loker was awarded the Abbey Minor Travelling Scholarship. 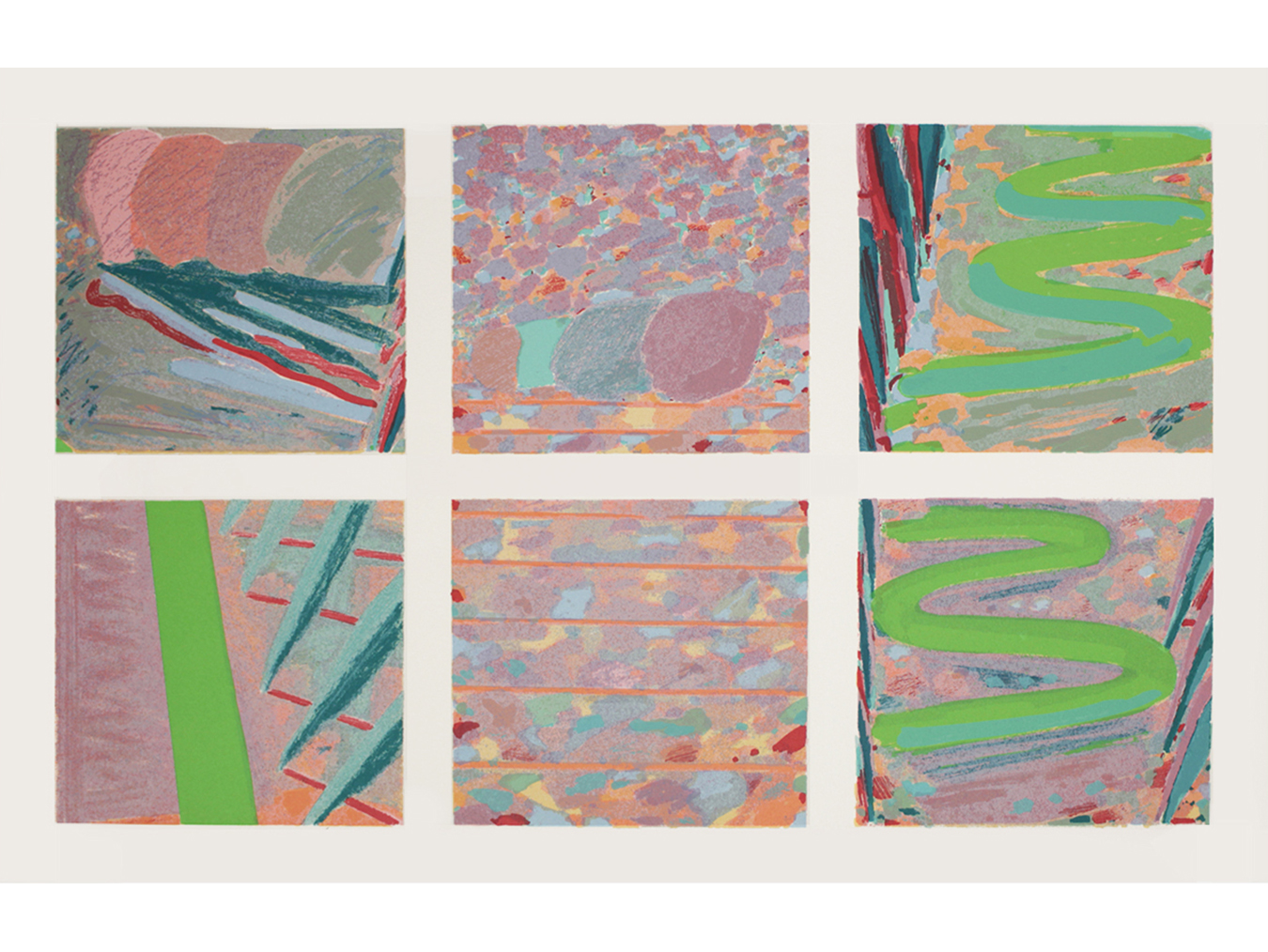